Bill Steffen, chief meteorologist for Wood-TV Ch. 8 in Grand Rapids, tells about a phone call he got from a professor wanting to do research on global warming more than a decade ago.

“Back in the mid 90s I got a call from a professor who wanted to know all the stuff that could go wrong if the temperature of the Earth went up,” Steffen wrote in an e-mail. “He said there was a boatload of research money available and he wanted to get some. … It’s sad when we have to have the conclusion before we look at the data.”

The quest for money is what some people who have questioned global warming think may have led to what is being described as “Climate-gate.”

The San Francisco Chronicle has reported that a hacker broke into the computer at the University of East Anglia’s Climate Research Unit and released confidential files.

The Chronicle reported: “The most controversial communiqué has the director of the research unit, Phil Jones, referring to his use of a statistical “trick” developed by another scientist to “hide the decline” in some data.” 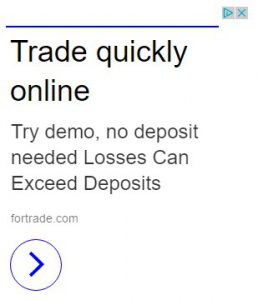 There were other e-mails that show a bias among researchers in reporting on global warming data.

“I’m not surprised by this at all,” said Russ Harding of the Mackinac Center For Public Policy, who is touring the state talking to groups about environmental issues. “It is easy to see it has gone beyond science to advocacy.”

Harding said the reason is money.

“Hard cold cash,” Harding said. “Climate change has become a huge business for researchers. They are not going to get funded if they come back and say there is no evidence of man-caused global warming. … Some of them are milking it. Al Gore became a millionaire over it.”

Gore won the Nobel Peace Prize in 2007 for his work on global warming and the environment. But ABC News reported in 2007 that the Tennessee Center For Policy Research found Gore’s suburban residence used 20 times the national average of kilowatt-hours amounting to $30,000 a year utility bills.