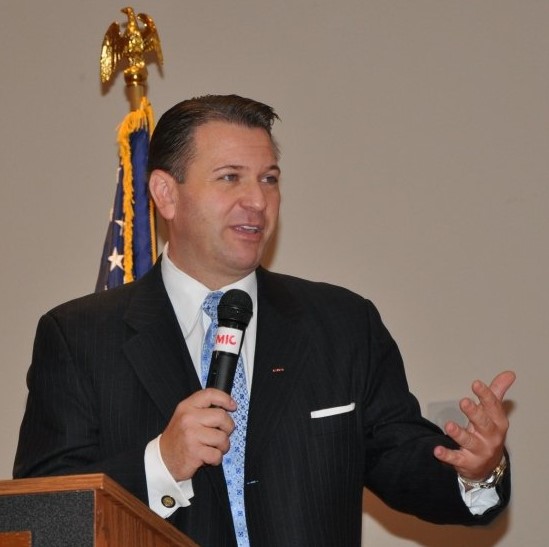 Andrew “Rocky” Raczkowski showed a photo he took of some graffiti on a wall in the Middle East where he served with the U.S. Army. The blue words on wall mocked the U.S. anti-war movement and read, “I like peace. USA.” Raczkowski said the terrorists believe “the United States doesn’t have the stomach to fight
END_OF_DOCUMENT_TOKEN_TO_BE_REPLACED